Wes Craven’s ‘The Serpent and the Rainbow’ Blu-Ray Special Edition from Shout! Factory released this week.  As thrilling as it is to have one of the ‘master of horrors’ greatest cinematic achievements on a Special Edition Blu-Ray, I was left a little wanting on this release.

Note: this is a review of the Blu-Ray Special Edition disc only; not a review on the film. 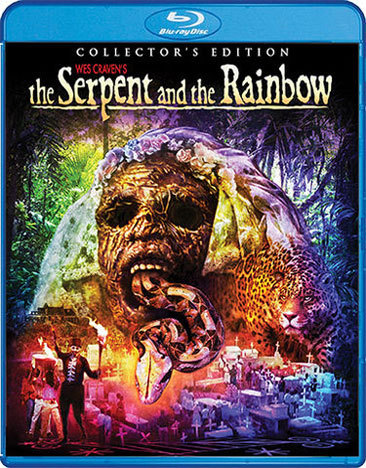 Shout announced late last year that they were planning on putting out a Special Edition to ‘The Serpent and the Rainbow’, to be released in late January – that date was pushed back until late February. This marked the second Wes Craven film to be released on Blu-Ray Special Edition since his passing last August.  The first was ‘Shocker’, released merely days after his death.  Serpent’s releasing on Blu-Ray completes the trilogy of films he did for Universal starting with ‘The Serpent and the Rainbow’ (1988), followed by ‘Shocker’ (1989) and finally ‘The People Under the Stairs’ (1990).  I thought the date had been pushed back to punch-up the extras on the Blu-Ray, or to pay respect to Wes Craven with an outstanding Blu-Ray that would leave fans drooling honoring the late director.  On paper (or computer screen) the extras looked fantastic, but in reality…meh. 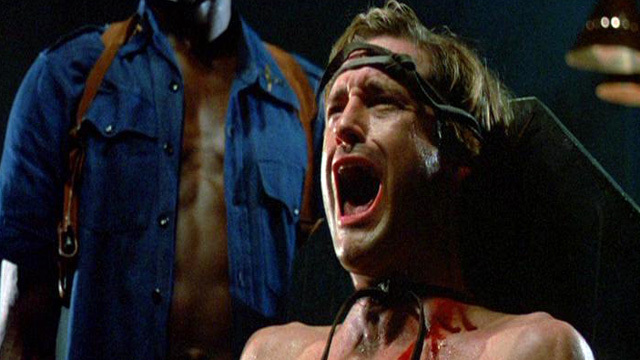 My biggest gripe is the commentary track with Bill Pullman and Rob Galluzzo (Icons of Fright) who moderates the film with him.  Don’t get me wrong, the commentary is good between the two of them and they have a very good rapport, but the commentary abruptly ends because Pullman has to leave in the middle of the film do to other obligations.

Okay, Bill Pullman couldn’t stay to finish the film’s commentary track – not his fault and not a problem in my opinion, I get that work comes first, as well as commitments  – but that leaves us with only half of the film with a commentary track now.   Why didn’t the track continue with just Rob Galluzzo? Or get someone else to talk about the film along with Galluzzo and Pullman, so when Bill left there would still be a completed commentary track to finish out the film?  Maybe Shout! had reached out to other people who were connected to the film for commentary but were unable to get them? I don’t know. 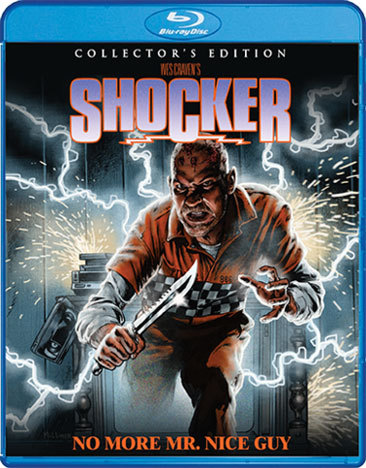 The extras are very sparse on the Blu-Ray too:

A new making of featurette that includes interviews with: Author: Wade Davis, D.O.P: John Lindley, and Special Effects Artists: Lance and David Anderson.  A Theatrical Trailer. And a still gallery, which is quite good. 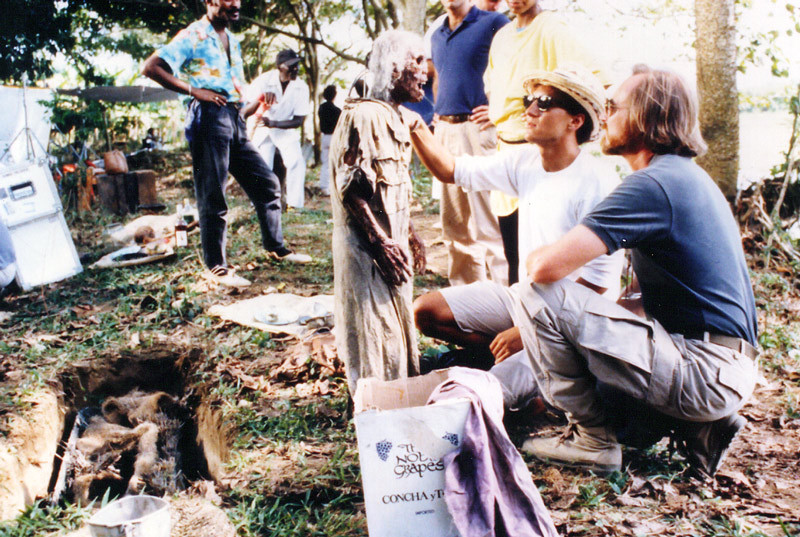 The making of featurette says that it contains new interviews with Bill Pullman.  This is true, yet untrue, as what he says in the featurette is pulled directly from his commentary track (questions asked by Galluzzo on the track) and laid into the video featurette.  Still, the featurette is decent with the participants reminiscing about Wes Craven and what a pleasure he was to work with, as well as the history of Wade Davis’ book of the same name, voodoo ceremonies they attended, the special effects of the film, and shooting on location in Haiti. 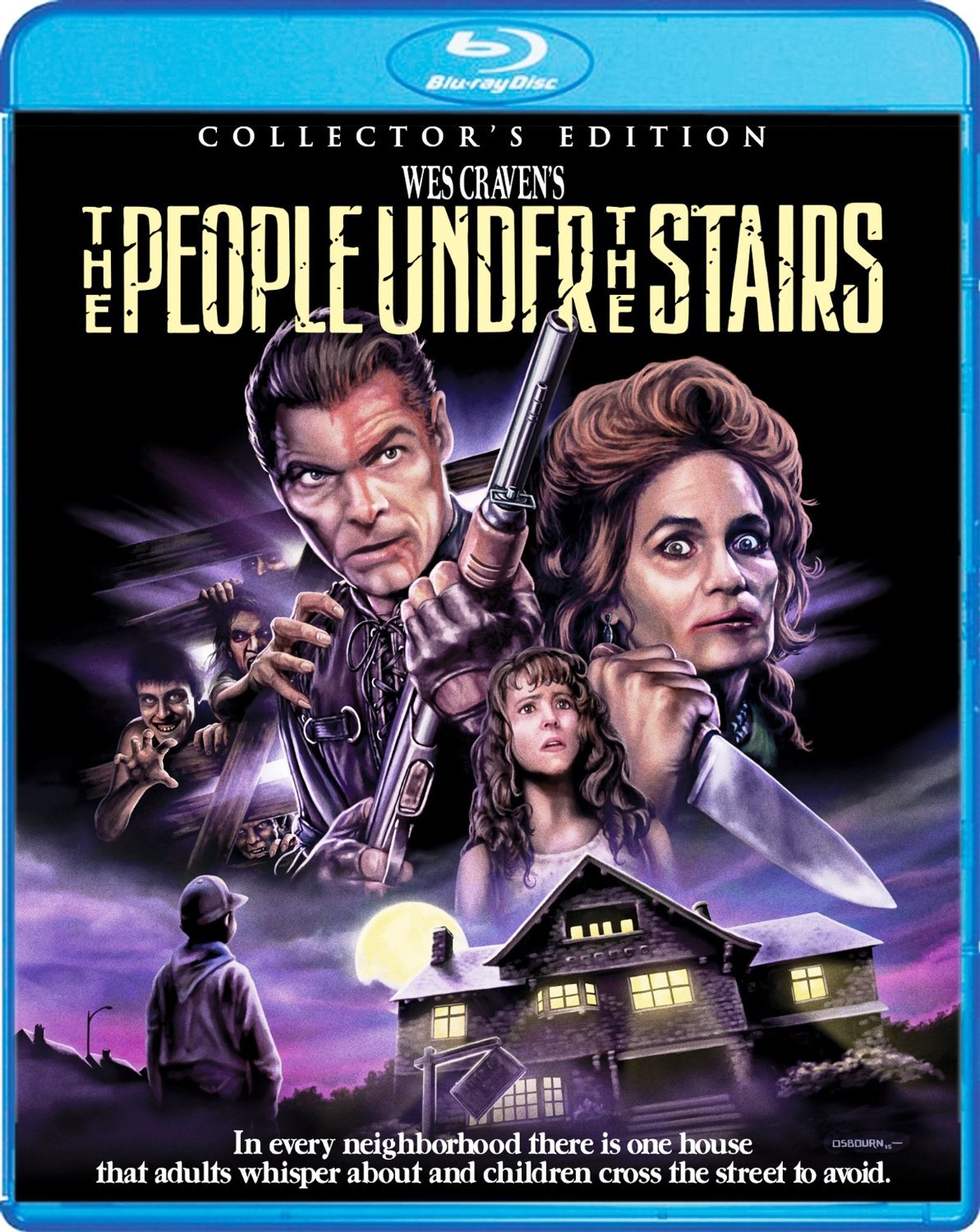 Yet, one of the biggest problems is the lack of Wes Craven’s commentary on the film or interviewed in the featurette.  I do believe if his insight would have been on one or both, my opinion would be vastly different about this releasing.  Craven had done commentary to almost all of his films, and if you have ever listened to his commentary tracks, you already know they are some of the best tracks to listen to.  Craven was both funny and incisive, and you couldn’t help but be enthralled by listening to him talk about the making of his films.

But I have to send compliments to Shout! Factory for dedicating the Blu-Ray releasing in memory of Wes Craven.  That shows a lot of class from Shout! Factory and the impact the filmmaker had on so many people in the business of movie making and distributing, and to his fans around the world.  This small gesture has a huge impact when you see it on screen, and it brings tears to your eyes knowing the master is gone… 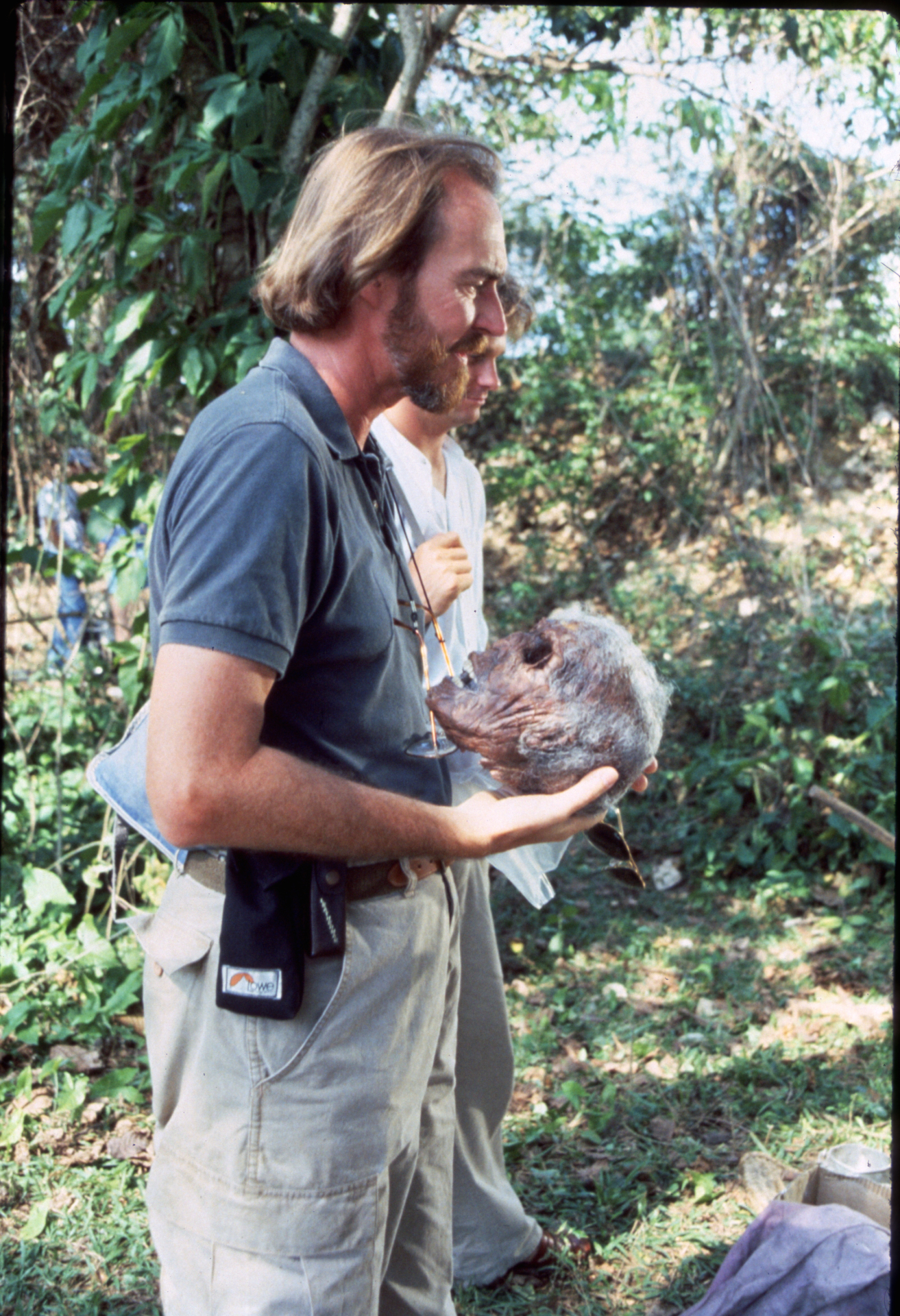 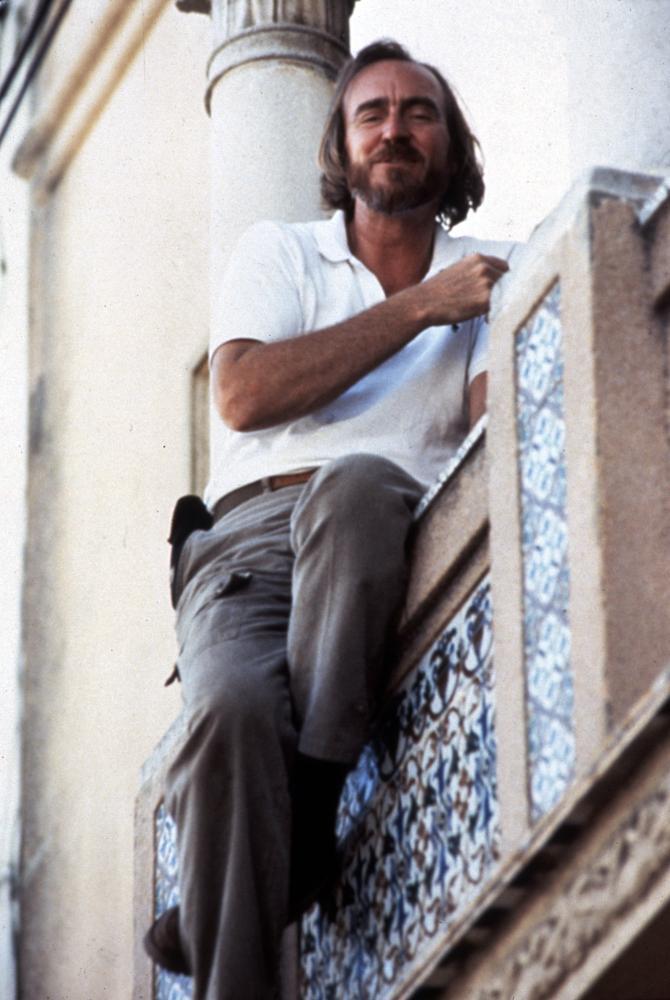 As for the Blu-Ray 1080p transfer, Shout! Factory did a fantastic job restoring the film as they always do.  The colors are bright and vibrant and the darks are desolate and moody, which really enhances the whole voodoo madness feel of the film.  The sound in DTS is perfect and really puts you in the middle of the movie. I especially took notice to this when Pullman’s character, Dennis Alan, is being dug up from the grave after he’s been zombified; felt like someone was digging me out of a grave too, putting me right there with his character. 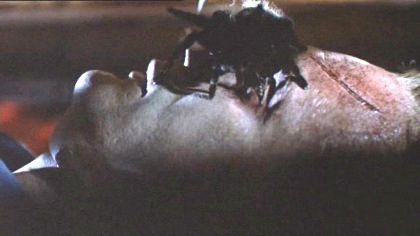 I know it sounds like I’m bashing this releasing, but really I’m not.  I’m glad that Shout! Factory put Serpent out on Blu-Ray Special Edition, especially since ‘The People Under the Stairs’ and ‘Shocker’ both got fantastic Shout! treatments – a great trilogy (unofficial) to have of Wes Craven’s films.  But this releasing just left me wanting more and a little bummed that we didn’t get what we should have.  For a film like ‘The Serpent and the Rainbow’ and the recent passing of a horror icon, Shout! should have put more effort into this disc.  Much lesser films, with a less notable director and stars, have gotten better Blu-Ray releases than ‘The Serpent and The Rainbow’ has.